UPDATED 5/1: Prince week is drawing to a close.  This week many of our shows have been paying tribute to the legend Prince Rogers Nelson.  While the scope of his impact is as unpronounceable as his symbol, our hosts have been trying to do his memory justice.

Right here you can hear all of the tribute episodes from our staff, and whether it’s in the club or the kitchen, find a place to dance like the man himself would’ve wanted…

LISTEN: Join Tom Ragu and his roster of guests as they share their favorite Prince moments and a huge variety of tracks from the Artist on TGIF with Tom & Laura.

LISTEN: Join Dot and Spry as they spin Prince tracks and talk about his influence on their own lives and culture at large on The Dot And Spry Show

LISTEN: Host Magdalene explores the music of Prince through the women who covered him on No Easy Way Down.

LISTEN: If there was a college course on the recorded works of Prince, Maximum Insight‘s Frank Ramos would be the instructor.  Spend three hours combing over the Kid’s discography and hear all sides of the legend.

LISTEN: DJ CnC has a double dose with love to Prince and more stars that have gone out too soon on Sunday Morning Vibes and Space Is The Place…

LISTEN: The Block explores Prince’s influence on Hip Hop & R&B culture while they explore his music.

LISTEN: Kapital K gets into the deep cuts and the fan favorites in pt. 1 of his series celebrating Prince on Groove Du Jour!

READ: The Daily Guru‘s “The Badassery Of Prince”

LISTEN: DJ CallmeYO calls in her global guest roster to tell their favorite Prince stories and spin the tracks you love and the ones you’ve never heard of on Bigger Than Prince

LISTEN: Join host Claire as explores the career of Prince through the lens of the women he influenced and other odds and ends on Body Party…

LISTEN: DJ Internal Affairs took this one personally!  He’ll explore every aspect of the master beat-forger and keep you dancing the whole time on Let Loose!

LISTEN: Rosangel Perez is joined by guest Pastor Katrina Foster to talk about grief, the power of love to get you through and a music tribute to Prince on Cafecito Break

LISTEN: BBOX Alumni “Profiles In Funk” with an all-Purple retrospective from 2013 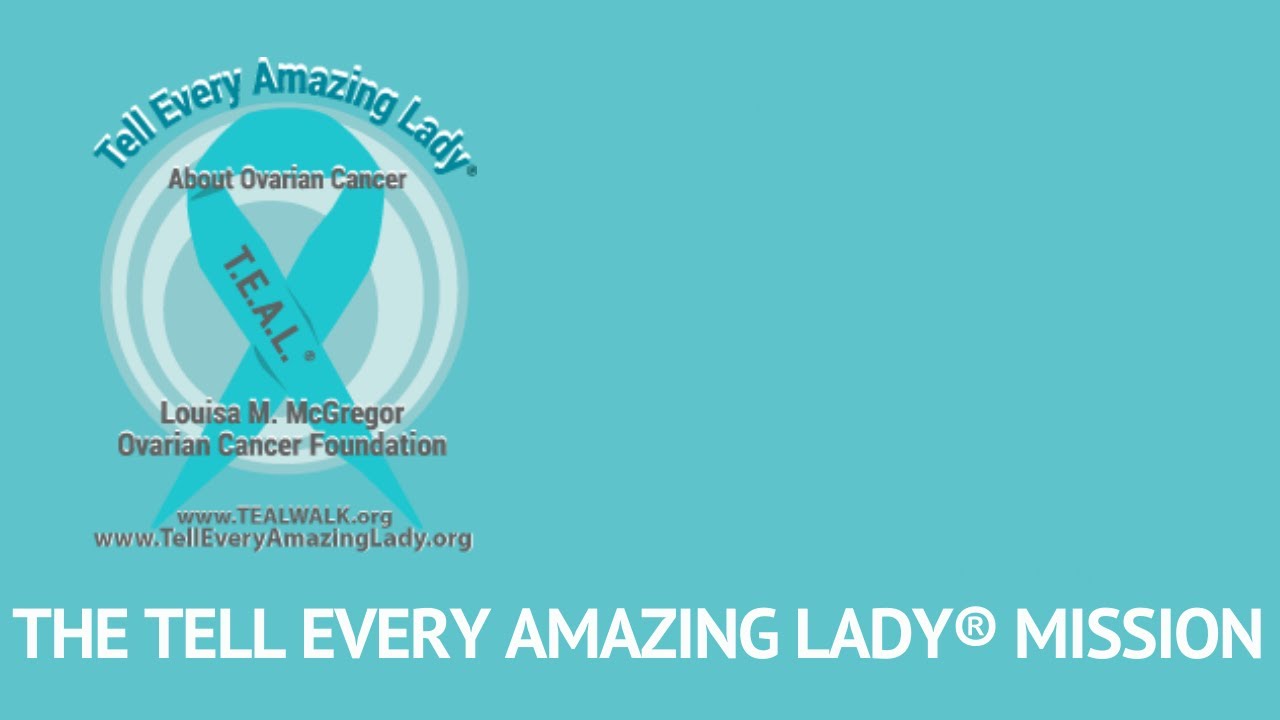